Marine bio-invasions are the source of significant environmental and socioeconomic impacts that can affect fisheries, maricultural, coastal infrastructure and other development efforts, ultimately threatening livelihoods in coastal communities.

Increase in drag can lower service speeds up to 10% or more, which can require up to 40% additional fuel consumption. With increasing fuel prices this becomes very expensive for vessels owners.

Fuel is typically contributing with up to 50% of vessels operational costs. Maintaining a clean hull is estimated to save a minimum of 3% on fuel costs. Increased fuel consumption due to biofouling contributes to adverse environmental effects and is predicted to increase emissions of carbon dioxide and sulphur dioxide between 38% and 72% by 2020.

It has been estimated that just one of these container ships at 400mtrs equivalent to the length of around 4 football pitches can produce the same amount of pollution as compared to 50 million cars. The emissions from 15 of the mega-ships match those from all the cars in the world.

By getting a hull cleaning from C-Leanship, we help you to reduce your fuel cost and thereby reduce emissions. It can have a significant effect for reaching your targets as a company.

Using our system will also help protect your anti-fouling system which means that the cleaning effect will last longer.

While cleaning your vessel, we will collect the biofouling to make sure that there will be no further spread of invasive species. All collected biofouling will be stored in a special containment drum and send for incineration at a certified location.

What we do our self

To reduce our own carbon footprint, we are using shore power when our work boat is idle. This means that we use less fuel and have less emission.

We also look for more ways to improve our daily impact on the environment by using less plastic, not printing if not needed and encourage our team to come with suggestion on where we can do more. 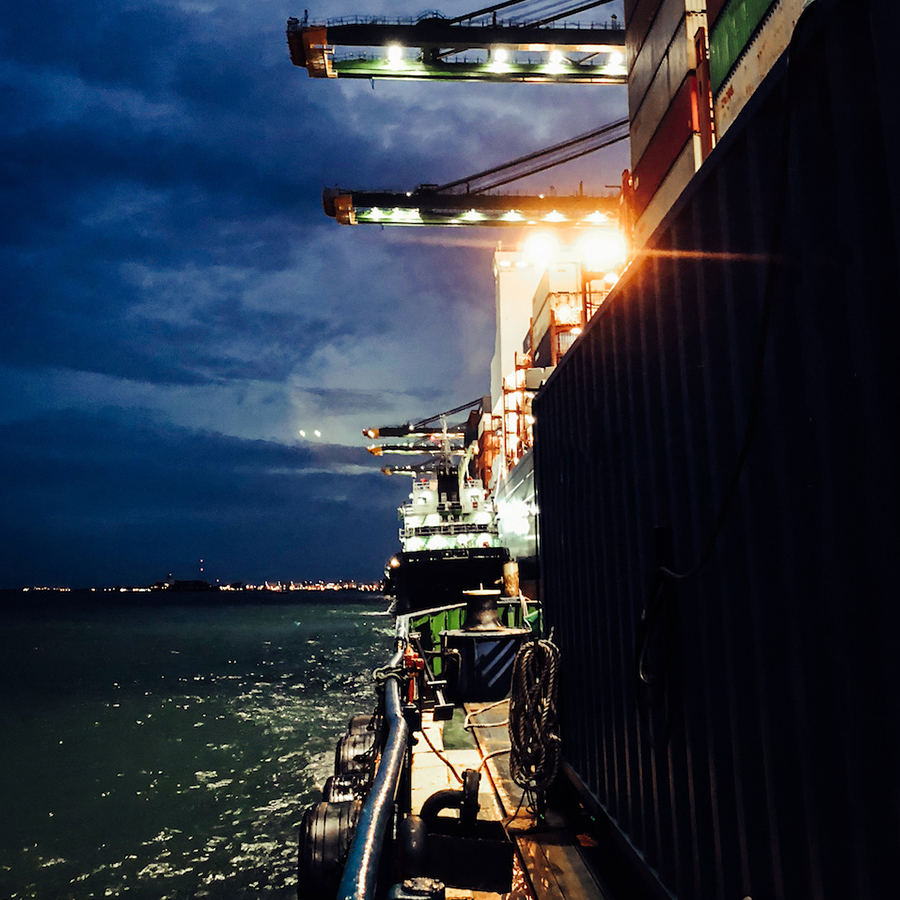 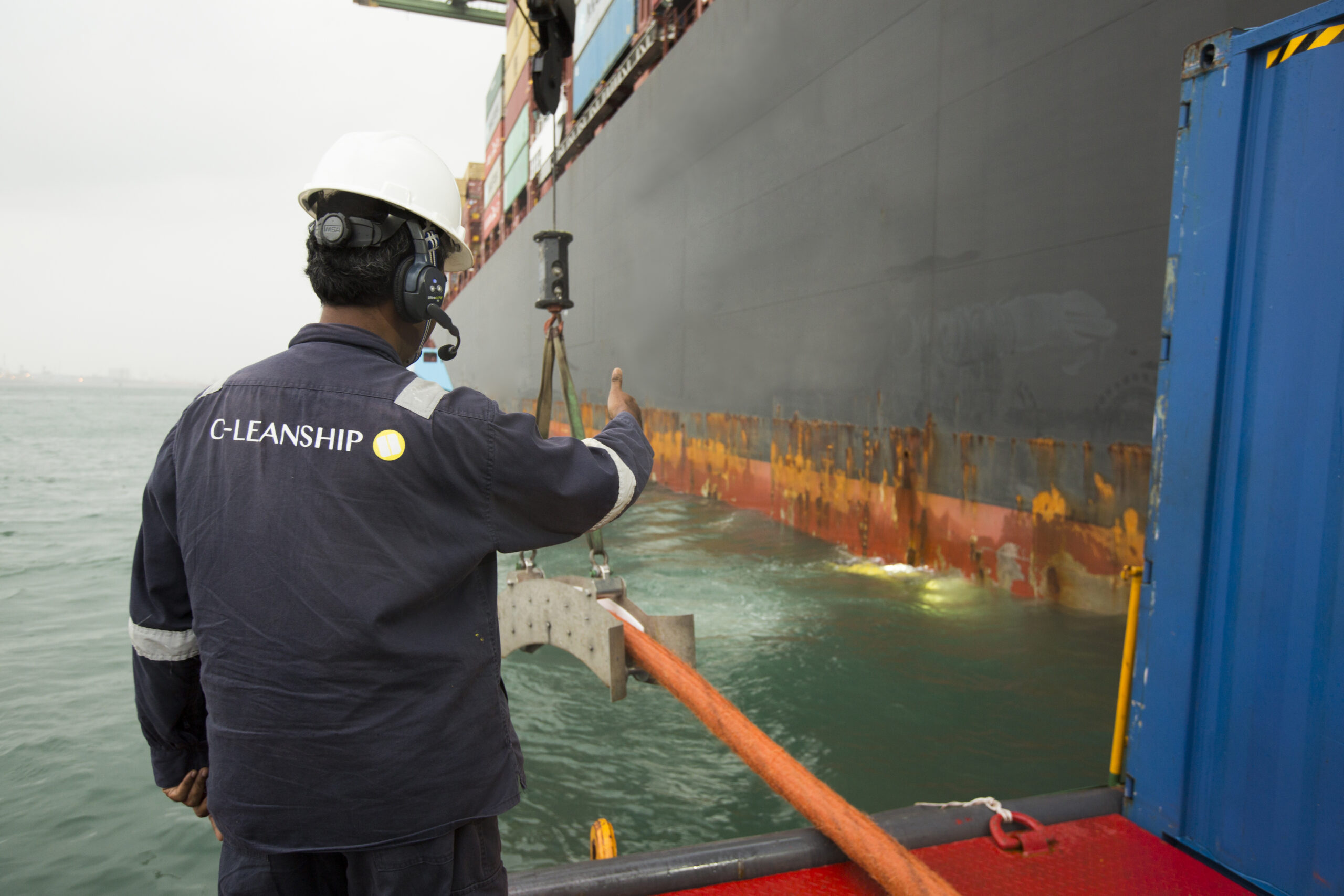 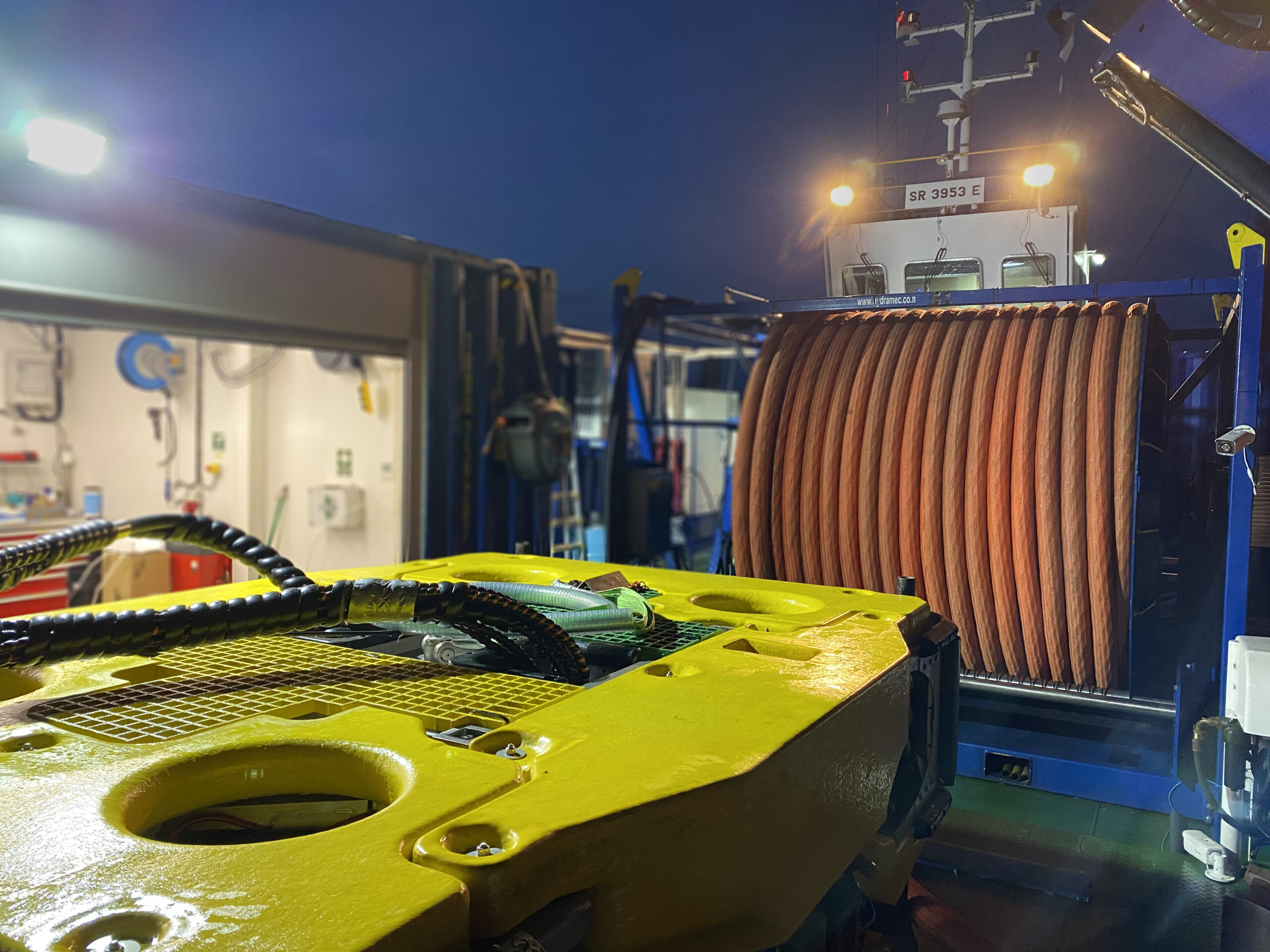 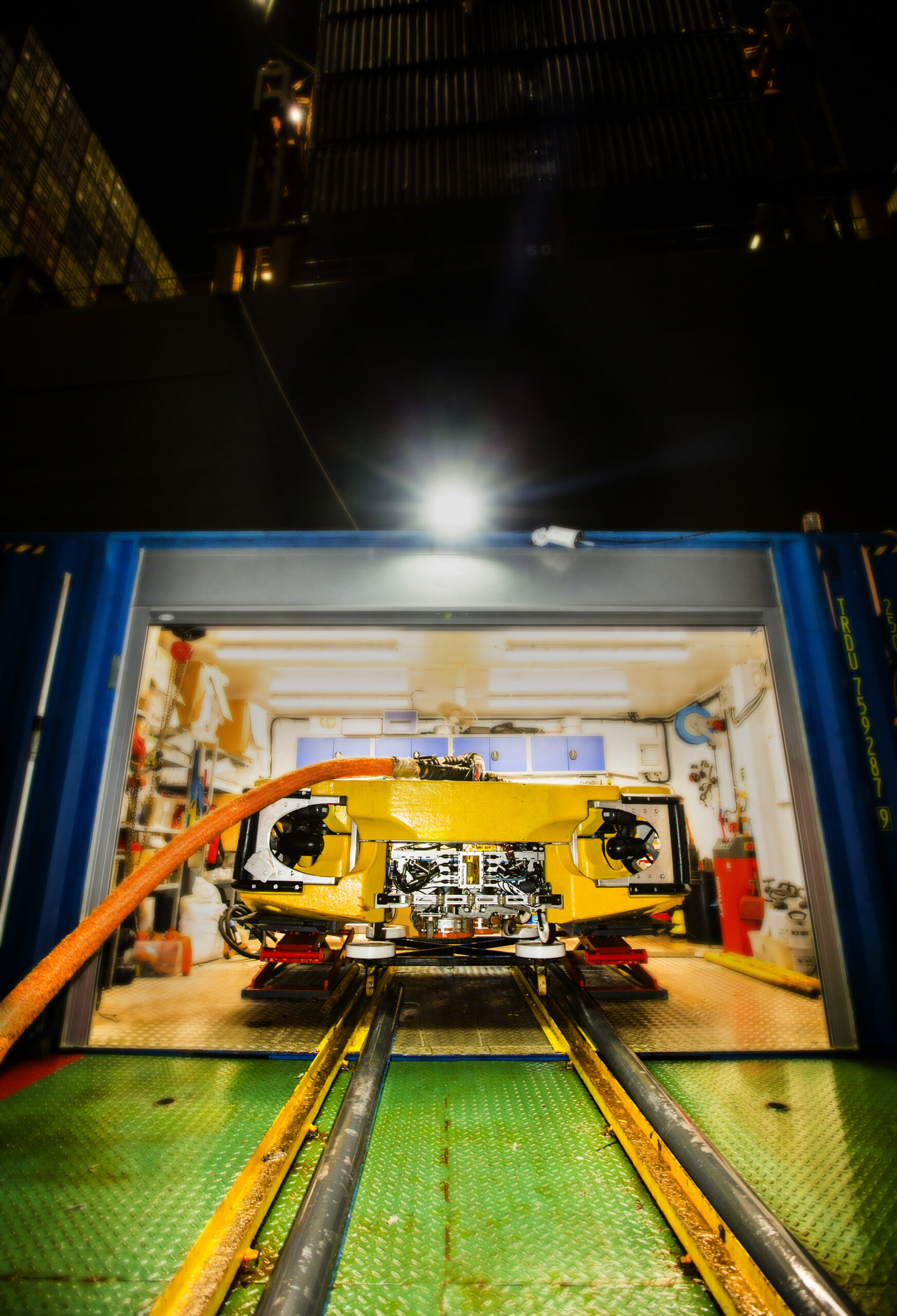 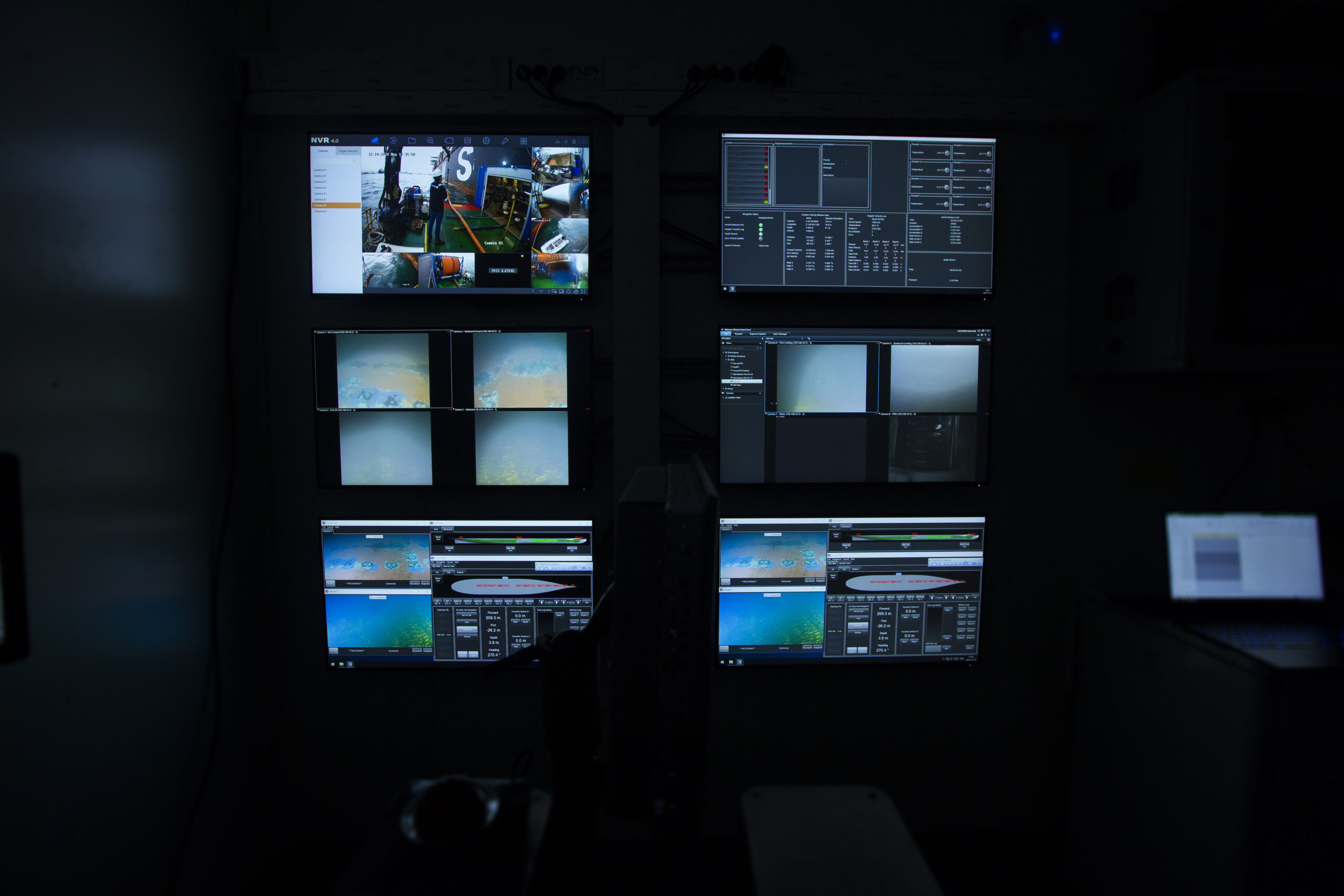 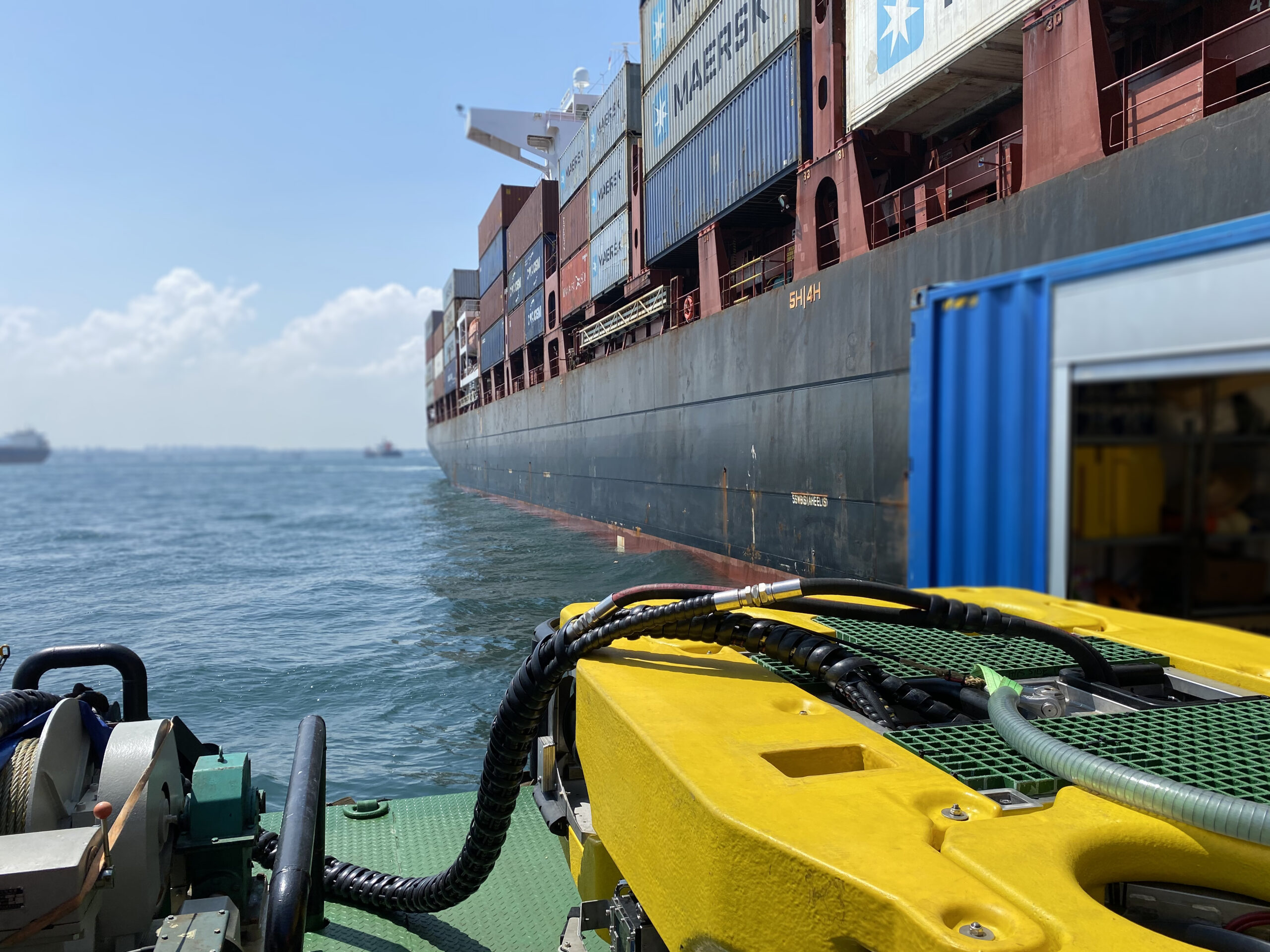